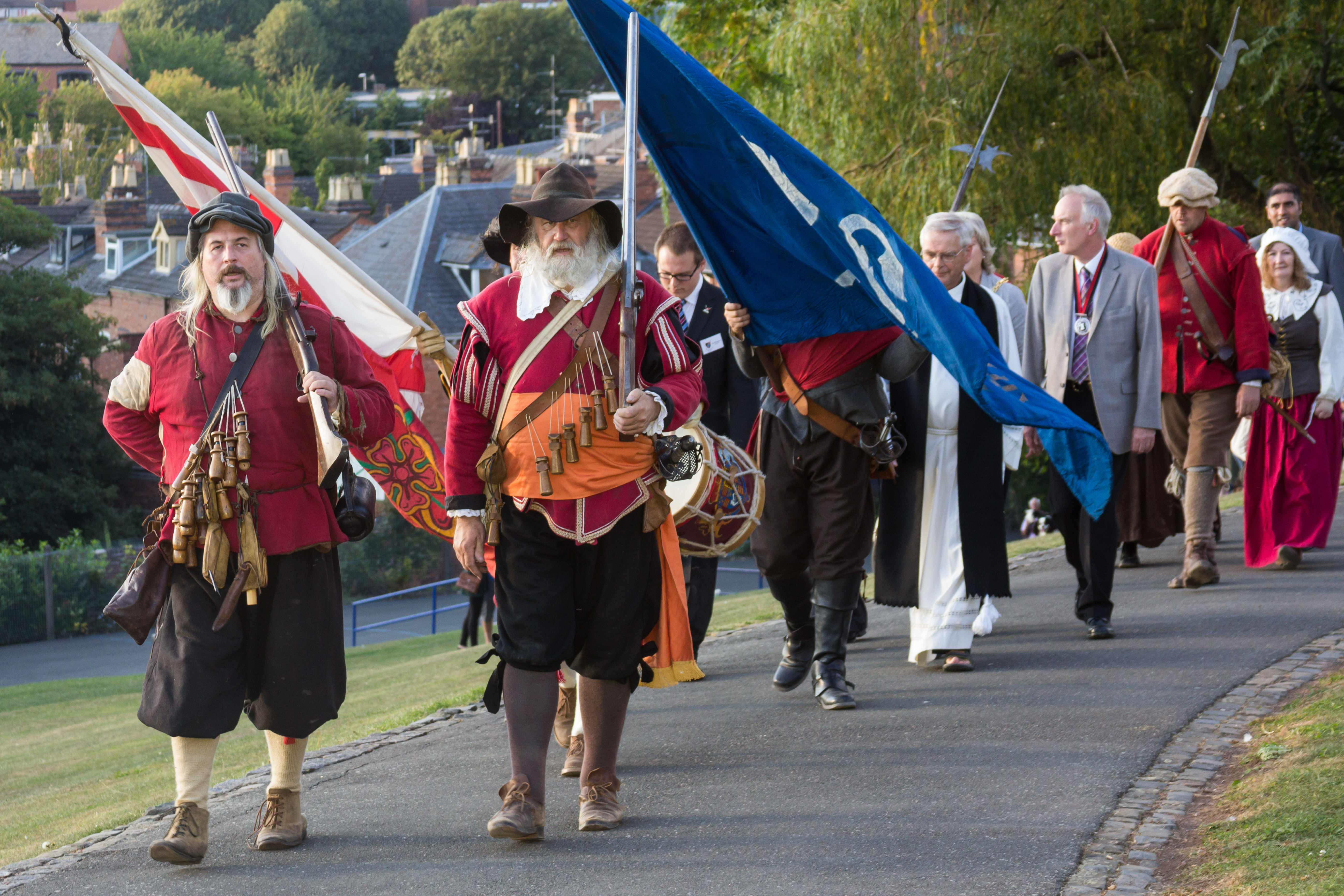 On this day 367 years ago, soldiers and civilians fell in the final battle of the English Civil War.

Every year on the anniversary of the Battle, the Battle of Worcester Society holds a Drumhead Service of Remembrance to commemorate those that fought and died for their beliefs in and around this city during the English Civil Wars.

5pm parade from The Guildhall with Civil War re-enactors, flags and drums to the Commandery, where the Cardinal’s Hat will host a 17th century bar.

6:45pm parade from the Commandery to Fort Royal Park, where there will be a short service and one minutes silence to mark the fact that 3,200 men were killed during the Battle of Worcester.

NB. Muskets will be fired